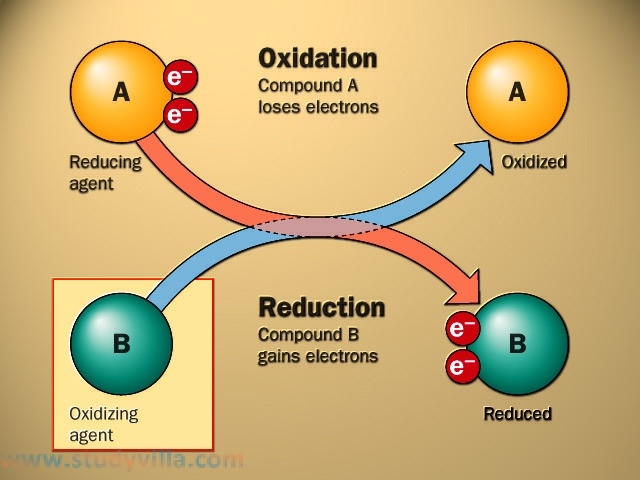 Resources required for conducting the activity
Blackboard, chalk, Handout of the rules to be given to each student

To effectively assign oxidation states to a compound, the seven basic rules must be followed in order. Remember to use the rule that comes first if two rules conflict with each other.  These rules hold true for most compounds..

Ex.) The OS for Ag is 0. The oxidation state for O (oxygen) or O2 is 0 as long as it is uncombined with any other element.

a.) In neutral species, the total sum of the oxidation state of all atoms is 0.

b.) In ions, the total sum of the oxidation state is the charge of the ion.

The oxidation states are usually in whole numbers, but in some cases, they are in fractional numbers. Consider Fe3O4.


Any suggestions for other teachers while implementing this activity in classroom.