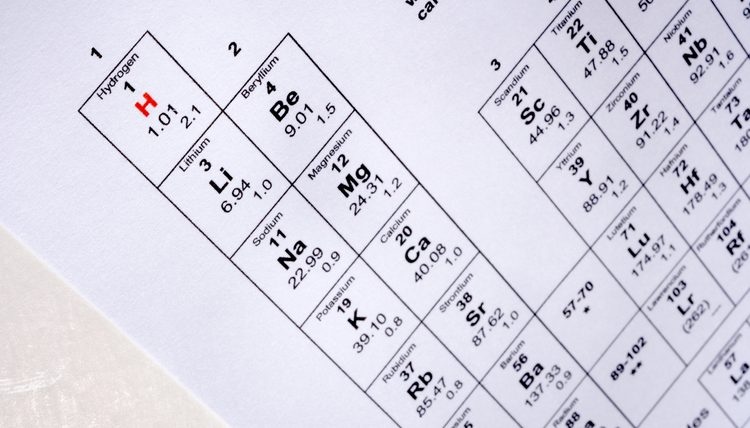 Substances take up space and have mass. Therefore, molecules also have mass because substances are made up of molecules and atoms.

Question that comes in mind: How do we normally measure molecules?What would be the value if measurement for them?

A mole is a unit of measure that helps us compare particles of any given substance and its mass.

Next question is how many atoms does a mole have?

The quantity is Avogadro’s number, named after the Italian mathematician and chemist.

Brainstorming Question : What  do you think will be the unit of measurement for weighing atoms?

Since mass is measured in grams therefore Molar mass of a given element is also expressed in grams, or we can phrase it as weight of one mole or 6.022 x 10^23 atoms of that element is grams/mole

(Brainstorming question:How do we derive the unit grams/mole)

or  to make it simpler

Once we have explained to students the concept of Molar Mass Unit, we can move on to working out finding

1.The atomic masses of individual elements in the periodic table

2: Count how many atoms there are for each element

For the compound sodium chloride, since there are no subscripts (small numbers at the bottom of each element’s symbol), that means there is only one sodium and only one chlorine atom for this compound.

Now that we know how many atoms there are for each element, we can find the molar mass.

Calculating Molar Mass of a Compound

Suppose you want to know how many moles of sodium are in 33 grams of sodium. The molar mass of sodium (chemical symbol Na) is 22.99 grams. Set up the conversion as follows:

For example, suppose you want to know how many grams of silver are in .054 moles of silver. The molar mass of silver (chemical symbol Ag) is 107.87 grams/mole. Set up the conversion as follows:

Uploaded File
Brainstorming questions asked in class
What do you think will be the unit of measurement for weighing atoms?
How do we derive the unit grams/mole