1. What would have happened if man did not invent various means of transport?
2. Why is transportation helpful to us?

a) From Gurgaon to Jaipur___

d) From home to nearby market___

Create a workable means of transport using waste material which can either move on land or float in water. 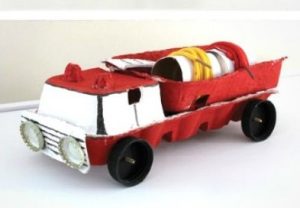 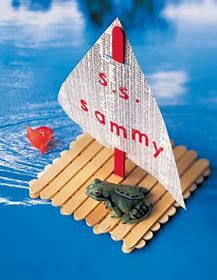